When Kevin Alexander, Thrillist‘s infamous burger critic, went on his nationwide search for the best burger in America, he had no idea of the unforseen destruction his reader-friendly “100 Best Burgers in America” list would cause to its constituents.

Kevin toured the country for a year and tried over 330 burgers, only to land on Stanich’s burger as the best in the nation. However, one year later, he must face the consequences of his viral list—and, perhaps more importantly, the innate desire to make information compact, clean, and easy-to-consume. 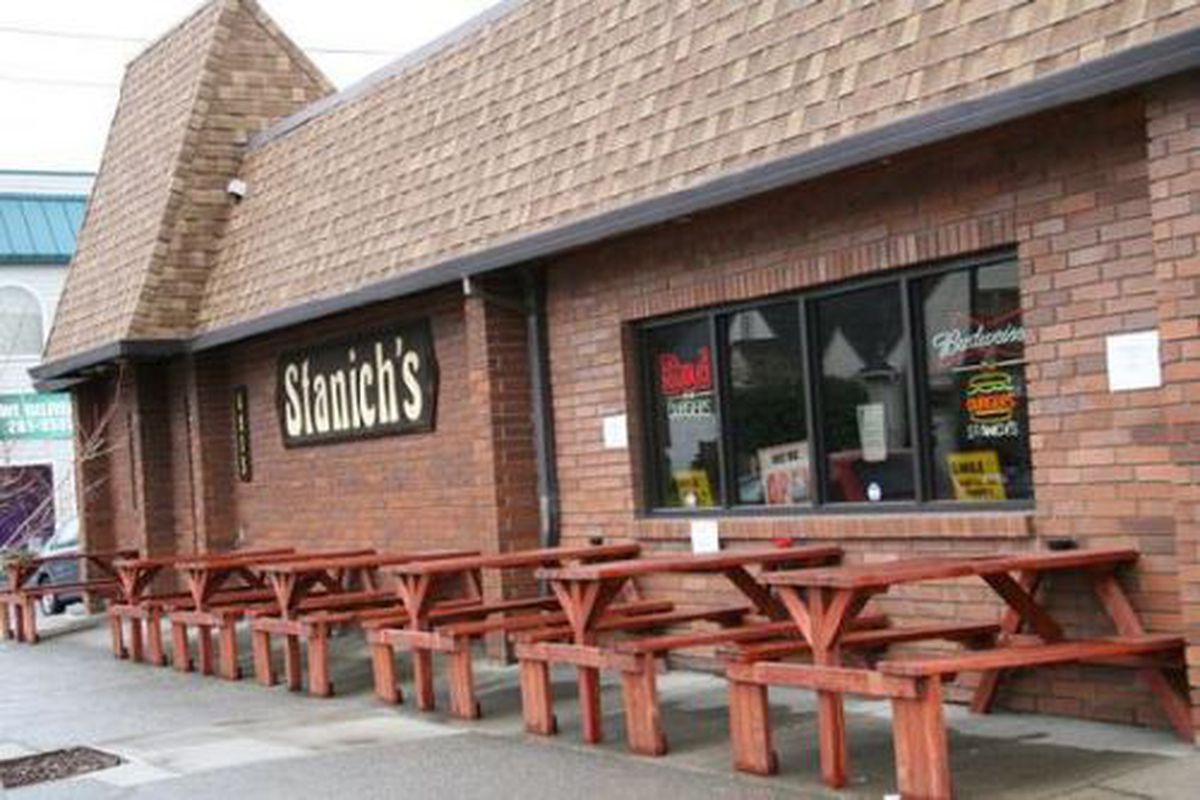 After the release of Kevin’s article, Stanich’s was forced to shut down. Riddled with guilt, he decided to pay Steve Stanich a visit. 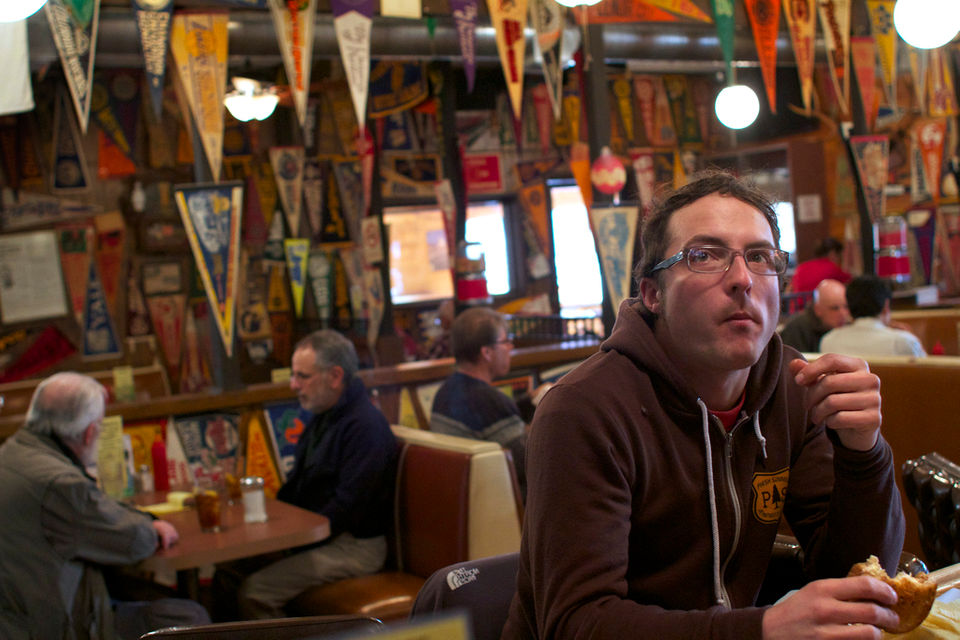 Kevin learned that his list had caused Stanich’s to become overpopulated by burger tourists, which drove out locals and returning customers. The sheer volume of patrons was enough to push Stanich’s employees, many of whom were family members, over the edge. The food decreased in quality while the wait time grew exponentially longer, and finally, Steve Stanich, overwhelmed by the newfound success, closed the restaurant as a temporary measure. But after nine months, “temporary” is starting to seem like a reality. 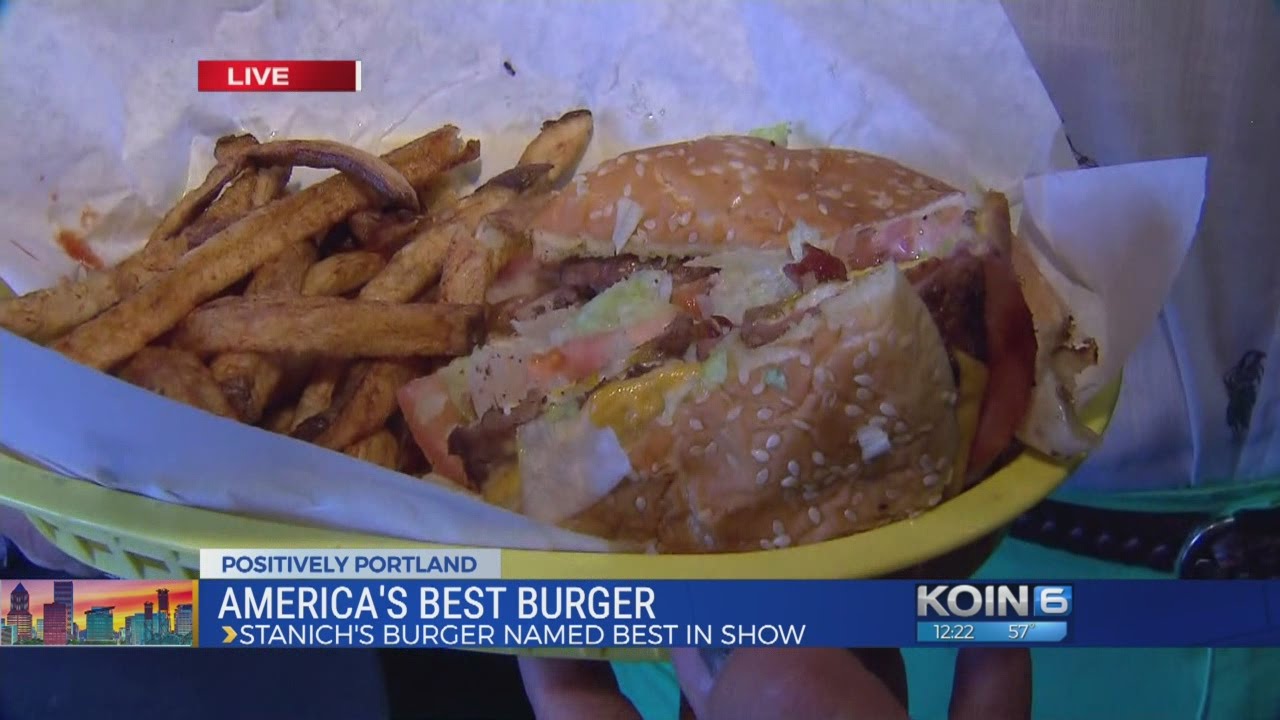 The story of Stanich’s is not only a commentary on ethical responsibility in journalism but also may be a harbinger of the future of smalltown restaurants who seek to serve the community. Kevin understands that the damage done to Stanich’s is irreversible, and wonders if there’s a way to celebrate a place without the danger of accidentally destroying it. In the digital age of Instagram and checklists, your favorite restaurant may never be the same.